Competitive Swimming and Fun All in One Place

Congrats Stingrays on taking 1st place in division 3 at the Zone 1S Championship meet.
Keep up the hard work! 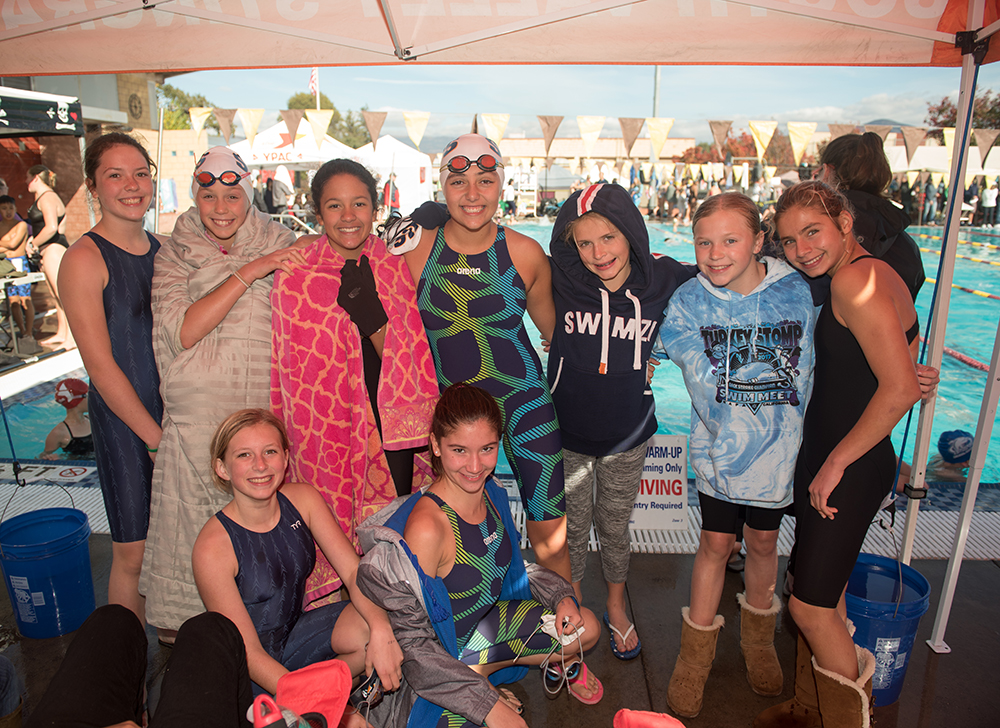 Try us out for a free week

Congratulations to our October Swimmers of the Month! 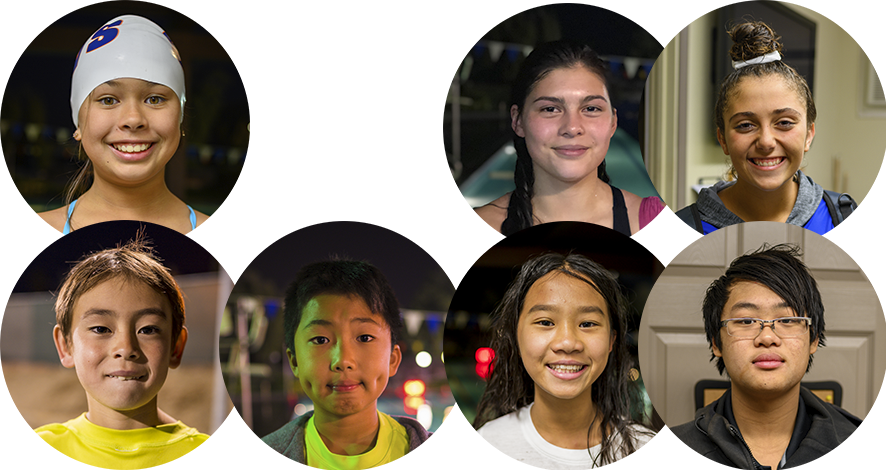 We offer a great transition from summer swimming to training and competing throughout the year. We are not just a swim team, we are a family and we offer plenty of activities for our families to bond with one another. 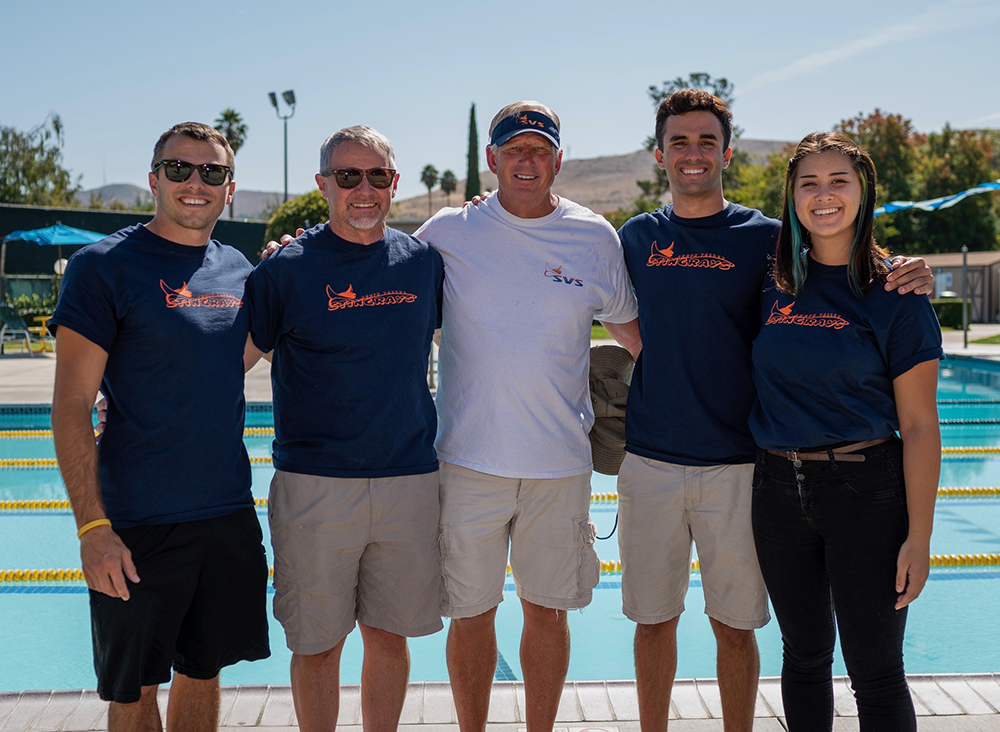 South Valley Stingrays is year round swim team located in South San Jose. It is our goal to create an environment where children will learn the sport of swimming and have a great time doing so. Every member of our staff has a great passion for swimming and are on a mission to help others discover their own passion for swimming. Jerry Bozzo, our head coach, has been a coach for more than 30 years and has been a part of many major swim teams. 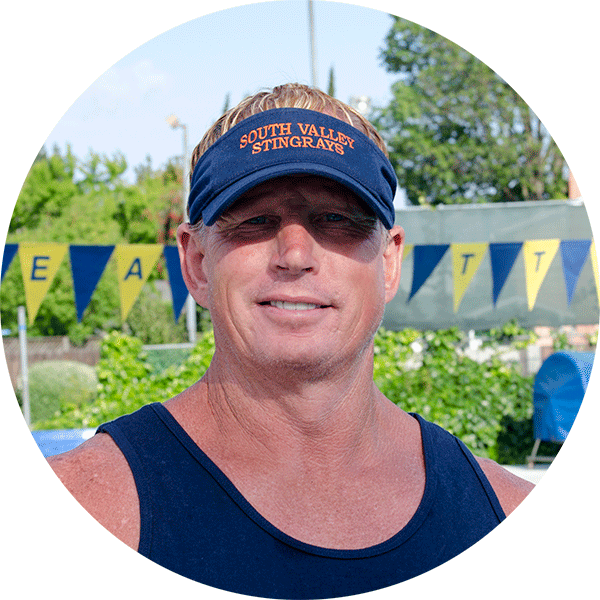 Coach Jerry has over 30 years of coaching experience with an extensive and diverse background. He has coached at Pioneer, Valley Christian and Santa Teresa High Schools, and coached 3 CCS Champions. He has also coached at San Jose Aquatics and Valley Splash. While he was a coach at San Jose State University, alongside Pablo Morales, they took 2 swimmers to NCAAs, and he also coached 2 swimmers to the Olympic Trial level, with one making her country’s Olympic team. 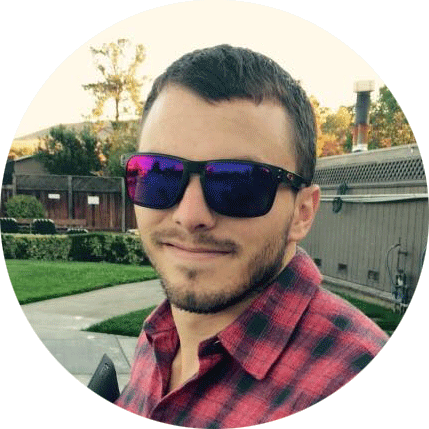 Ryan is our Head Age Group Coach and has been coaching year round for over a decade. Ryan has been swimming competitively since he was five years old. His philosophy is to urge kids to think while they swim which allows swimmers to enhance their technique by focusing on what they're actually doing in the water.

Want to see how we mix fun with swimming?

Try us out for one week with no obligations

Registration Form to be filled out and turned it at the pool.

Medical Form to be filled out and turned it at the pool.
*Required when you show up for try outs*

Required for each parent to read, sign and submit.

Required for each athlete to read, sign and submit.